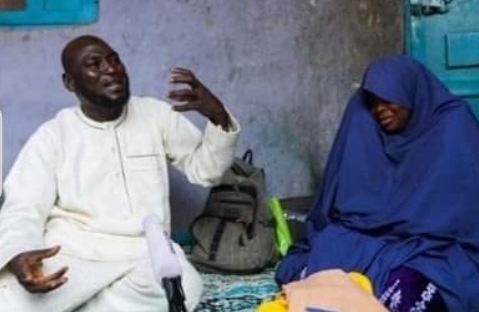 Tegina, Nigeria, Aug 24 (Reuters) – After armed men snatched seven of Abubakar Adam’s 11 children in northwestern Nigeria, he sold his car and a parcel of land and cleaned out his savings to raise a ransom to free them.

He sent his 3 million naira ($7,300) into the bush, together with payments from other families in his town of Tegina. The kidnappers took the money, seized one of the men delivering it and sent back a new demand for more cash and six motorbikes.

“We are in agony,” the 40-year-old tyre repairman told Reuters, still waiting for any sign of what happened to his children three months after the mass abduction. “Honestly I don’t have anything left.”

Kidnappers have taken more than 1,000 students since December amid a rash of abductions across the impoverished northwest. Around 300 of the children have still not been returned, according to a Reuters tally of reports.

President Muhammadu Buhari has told states not to pay anything to kidnappers, saying it will only encourage more abductions. read more Security agencies say they are targeting the bandits with military action and other methods.