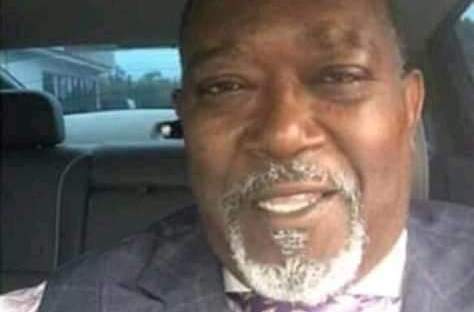 He has been a pastor for 39 years.

Pastor David Wilson calls himself a ‘Motivator’ who ‘Loves to See Lives Transformed to the Glory of God.

He operates a consulting business in Texarkana. Texarkana is a city with less than 40,000 people on the border between Texas and Arkansas, less than 40 miles north of the Louisiana border.

Wilson was also the leader of the Black Chamber of Commerce in Texarkana. Texas.

He was the #1 trending topic on social media on Friday morning, October 18th – after a video that appears to show the pastor providing oral services to a woman leaked online.